How Did Allegiance Home Health Get It’s Name?

Founders Rosie and Joe Martin love the meaning behind the word Allegiance. Allegiance is loyalty or faithfulness, especially to a person or cause.

As founders we have an allegiance to our patients, employees and referrals sources. We have an obligation to give seniors the respect, dignity and care they deserve.

e feel a strong allegiance to the United States of America and to the veterans who have served our country. Joe’s father Joe, Jr. attended Pennsylvania Military College during the Vietnam War. He played the trumpet in the Army band and enjoyed watching parades at West Point. Joe’s great-aunt Margie was a nurse during World War II in the Navy and his uncle Louie served in  the Army.

In addition, my nephew Eric has been serving in the U.S. Army for over a decade. My father always said, “Without freedom there is no success”.  Joe and I are grateful for our freedom because of our military.

Both Joe and I were raised to be very patriotic and to appreciate the sacrifices that our veterans have made in order to keep our country free. We have had the opportunity to meet many veterans and have thoroughly enjoyed hearing their personal stories.

That is why Joe and I chose the name Allegiance for our home health agency. We wanted to show an allegiance

We thought we would share our story with you, especially because of the Fourth of July! 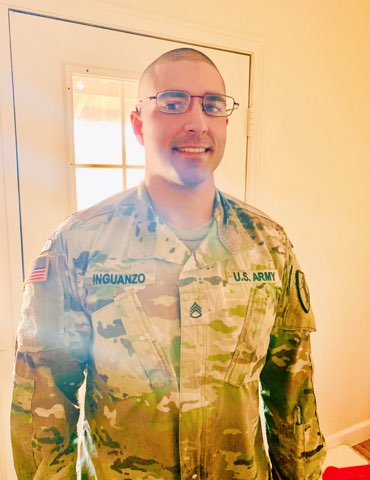 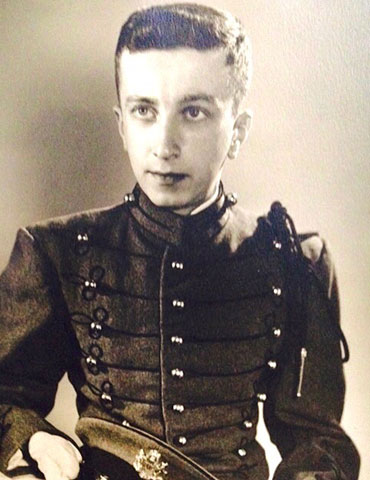